THE OMNISCIENCE: Miles to Go and Do Not Go Gentle 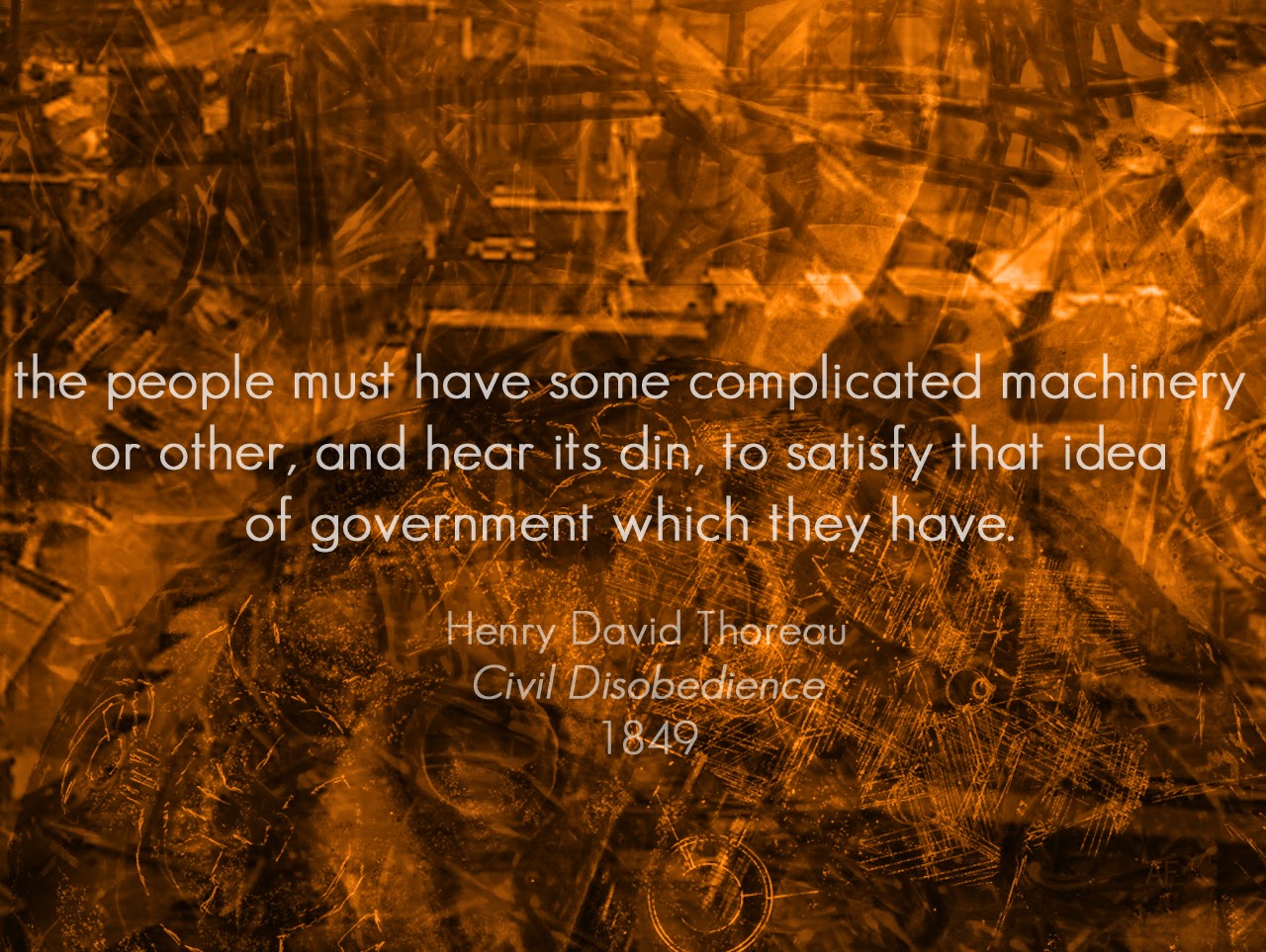 I actually stumbled upon this quote on my AP English midyear exam. Thanks, English Department! I love you all, I really do.

I figured it was high time for another Omni excerpt, given that I've shared a disproportionately large amount of them at Runaway Tales. If you're anxious to read more of Omni, just head over here and take your pick of Omni-related stories.

So, without further ado, I present to you...


Miles to Go Before I Sleep
and
Do Not Go Gentle

The world dissolved into a tangle of a forest, green everywhere—a pale green, a natural green instead of the oversaturated colors that always seemed to appear in simulations. Moss and fallen leaves softened the bed of soil under her feet. Thorny brambles lay behind the trees to her right, while ivy climbed up trunks on her left. There was no marked path before her, yet her feet knew where to step, as if it were muscle memory from a ballet dance she had learned as a child. The Omni's physical projection moved behind her.
“The woods are lovely, dark, and deep,” the voice murmured with an exhale, “but I have promises to keep, and miles to go before I sleep, and miles to go before I sleep.”
A pause. “Did you learn that from the poet's mind?”
The Omni smiled. “We are the poet's mind when we read and feel his words.”
“I don't understand.”
“You will.”


Another, more contemplative silence. Then, Lilah turned to face the projection. “Recite another one, please.”

“Do not go gentle into that good night,
Old age should burn and rave at close of day;
Rage, rage against the dying of the light.”

They walked through shadowy hollows and clearings so bright Lilah was nearly blinded and just stumbled along. She soaked in the poem's defiant yet vulnerable words and wondered at their meaning. Stopping by Woods on a Snowy Evening. Do Not Go Gentle Into That Good Night. One last surge against destruction, against oblivion.
After a thought, she asked, “Where are we going?”
“Where are we always going?”
“Death?”
“No.” The Omni smiled fleetingly. “Resistance.”

“Though wise men at their end know dark is right,
Because their words had forked no lightning they
Do not go gentle into that good night.”

Jack Gallifrey's fingers flew across the keyboard, each letter grinding against the next as flint grinds steel to set the word ablaze. He didn't need to embellish them; the truth he was telling only needed a few careful word choices to maximize its emotional potential. The natural narrative of this world carried the rest.
Inara read over his shoulder, picking out the words with traces of bias and marking them for Jack to revise later. Of course, she thought with a roll of her eyes, there was no information presented without bias. But Jack was a master at making his messages subliminal when revealing secret information, and his readers trusted him to be objective.
Those same readers who would be rioting in the streets after this was published.

“Good men, the last wave by, crying how bright
Their frail deeds might have danced in a green bay,
Rage, rage against the dying of the light.”

“We need to go and find her!”
“Beck-”
“She might be dead!”
“We'll all be dead if we don't get to that control room and fix this,” Mark said. “Our time is limited. We need to save as many people as we can, and we can only do that if we stay calm.”
“How can you? How be so screwing calm about this?” Becca grabbed his shirt and forced him to face her. “How?”
“Beck, I'm not. I'm scared. But somebody has to be the one to keep going. To support everyone when they're falling apart.”
Becca's eyes were wide in shock and her brows arched in the beginnings of indignation. “You think I'm falling apart?” Her voice was unusually quiet. “You think... you think I'm just as unstable as when... it... happened? That you need to protect the fragile little mental patient?”
“Becca, I just want t-”
“I'm not a child, Mark! I'm not your damsel in goddamn distress!”
“Becca, that's not what I meant!” The boy sighed. “I'm scared, and you're scared, and I didn't want to worry you any more. Someone needs to be calm, or at least pretend to be. That's the only way this is going to work.”
Becca bit her lip, then said, “Fine. I'll be the calm one this time. We're going to look for Lilah on the way to the control room, but if we don't find her, you stay there and do the programming and I'll search the back tunnels so we can get her out.”
Mark gave her a half-smile. “You're good at pretending to be calm.”
Becca grinned. “Learned from a master.”

“Wild men who caught and sang the sun in flight,
And learn, too late, they grieved it on its way,
Do not go gentle into that good night.”

The Mastermind poured corrupted code into the self-defense program of the Machine, fending off the government's men with ease—Owon had hired some competent hackers, but certainly not geniuses, making the rebels' task significantly easier. A beeping alert drew his attention to his inbox. Jack had posted the story of the girl the Omni had killed—Delia Day, from Lorington County. Apparently the young lady had gotten a marriage license—she had been with child. Her fiancé was devastated.
“Boss?” William called from behind him. “We checked the room. Mark, the girlfriend, and Anna's sister are gone. And Anna won't come back without her sister.”
The Mastermind swore. “Not now. Not when we're so close to Dies Irae. If they don't get out in time...”
“Worried about Mark?” The boy could not help but grit his teeth. “Finally worrying about one of these kids' safety?”
The man whirled around, taking off his darkened glasses to glare with fury at William. “Find them. Now.”

Grave men, near death, who see with blinding sight
Blind eyes could blaze like meteors and be gay,
Rage, rage against the dying of the light.

“You're going to rage, rage against the dying of the light?” Lilah blinked several times. “Are you dying? Can you even die?”
The Omni paused. “It's complicated. Incredibly so. For years, hackers have been filling me up with damaged code. Sometimes it's hard to tell whether an attack on you teens is coming from their code or from the warp form my own defensive system has taken to fight them. The two have been dangerously muddled together. If I don't transfer myself somewhere outside of a computer matrix, I'll be completely corrupted within hours.”
The voice. They voice was unusually calm, given that it was speaking of its own impending destruction. Almost if it had already found a solution, some way out. Somewhere to transfer...
Oh. Oh.

And you, my father, there on the sad height,
Curse, bless, me now with your fierce tears, I pray.
Do not go gentle into that good night.
Rage, rage against the dying of the light.

They walked on. Day was breaking.