Written around the beginning of October for my Creative Writing class prompt,  "second person." The idea had been rolling around in my head for several weeks beforehand, inspired very much by some of the works over at livejournal's anthropomor-fic, though I actually haven't gotten around to joining that community, never mind posting in it.

It's actually part of a series of three personifications, all having to do with the maths and sciences. Whether I post the other two or not depends on my mood.

A happy Black Friday to all, and I hope this proves that though we may not like certain school subjects as much as others, we must still be thankful for the inspiration that they can give. 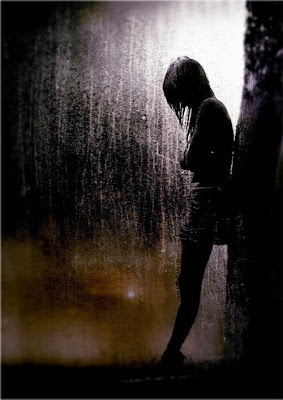 A (long) short story written for my new Creative Writing class. It has two titles because I am indecisive. Those titles are in French because that language features rather prominently in this story.

If you are not familiar with the French language, I have tried to make some things clear from context (except when I want it to be ambiguous for dramatic effect). If you are, c'est magnifique! Hopefully the foreign words will enhance your story-reading experience. Si vous êtes français, bienvenue! Et n'ayez pas peur de corriger mes erreurs!

Why French? ...I don't know. Maybe they're from Canada.