Sorry for not posting regularly as of late. I've been busy having sleep disorders, 504s, and doctor's appointments. But, as a reward for y'all's patience, here's a word cloud (known as a Wordle) made up of the most frequently-used words on this blog. The bigger the word, the more frequently it is used.

Though, poem, met, like, think, shatter, monster, one, and girl seem to be leading.

As an interesting comparison, here are the wordles for drafts one and two (respectively) of my novel, The Omniscience. Note: the second draft isn't exactly finished; it stops a little less than halfway in. I really should get back to that... 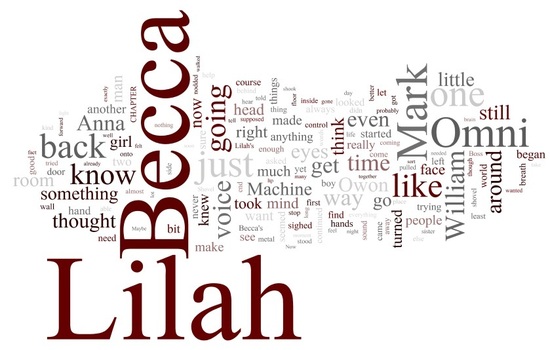 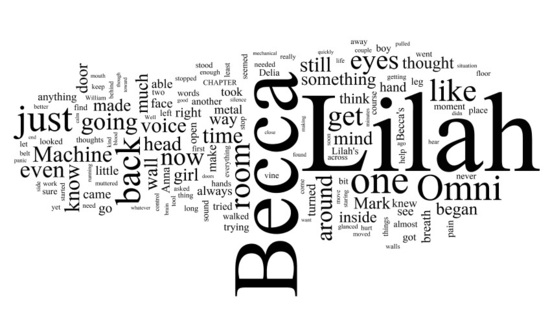 Funny, the first draft appears to have less words than the second. *eyebrow raise*