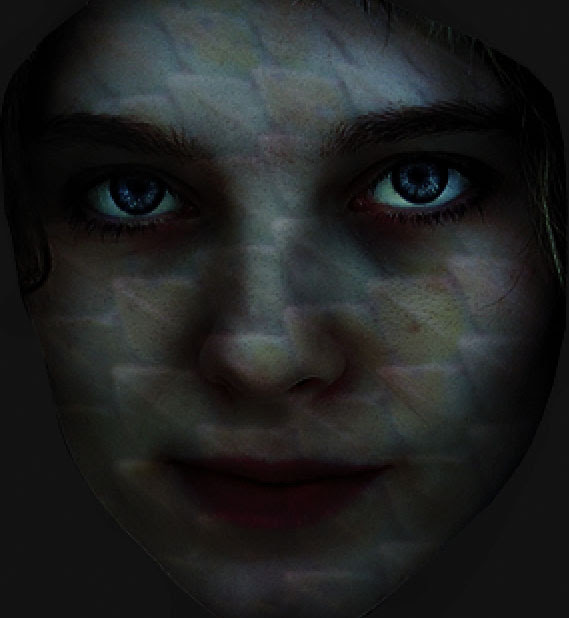 Image taken from http://psd.fanextra.com/wp-content/uploads/2008/09/medusa8.jpg, courtesy of The Internet. To tell you more about what it depicts would be to give away a plot twist in the story.

This was my midyear exam for my Creative Writing class this year.

It's been revised and expanded a bit, since that it was originally written in an hour and a half in a classroom on the Friday of exam week and that's hardly enough to do the concept justice. The prompt was an interesting one: we were to record our conversations over lunch the past few days and then use a bit of dialogue from that as the first sentence of our story. Or, in my case, the first line of dialogue.

I had all kinds of interesting sentences to choose from, including but not limited to "Now I'm a little bit mad"; "Because of course the maids would stay home and make juice while the men are off at war"; and "Hmm... maybe there was coercing involved?" But what did I end up going with?

Well, you're going to have to read the story to find out.